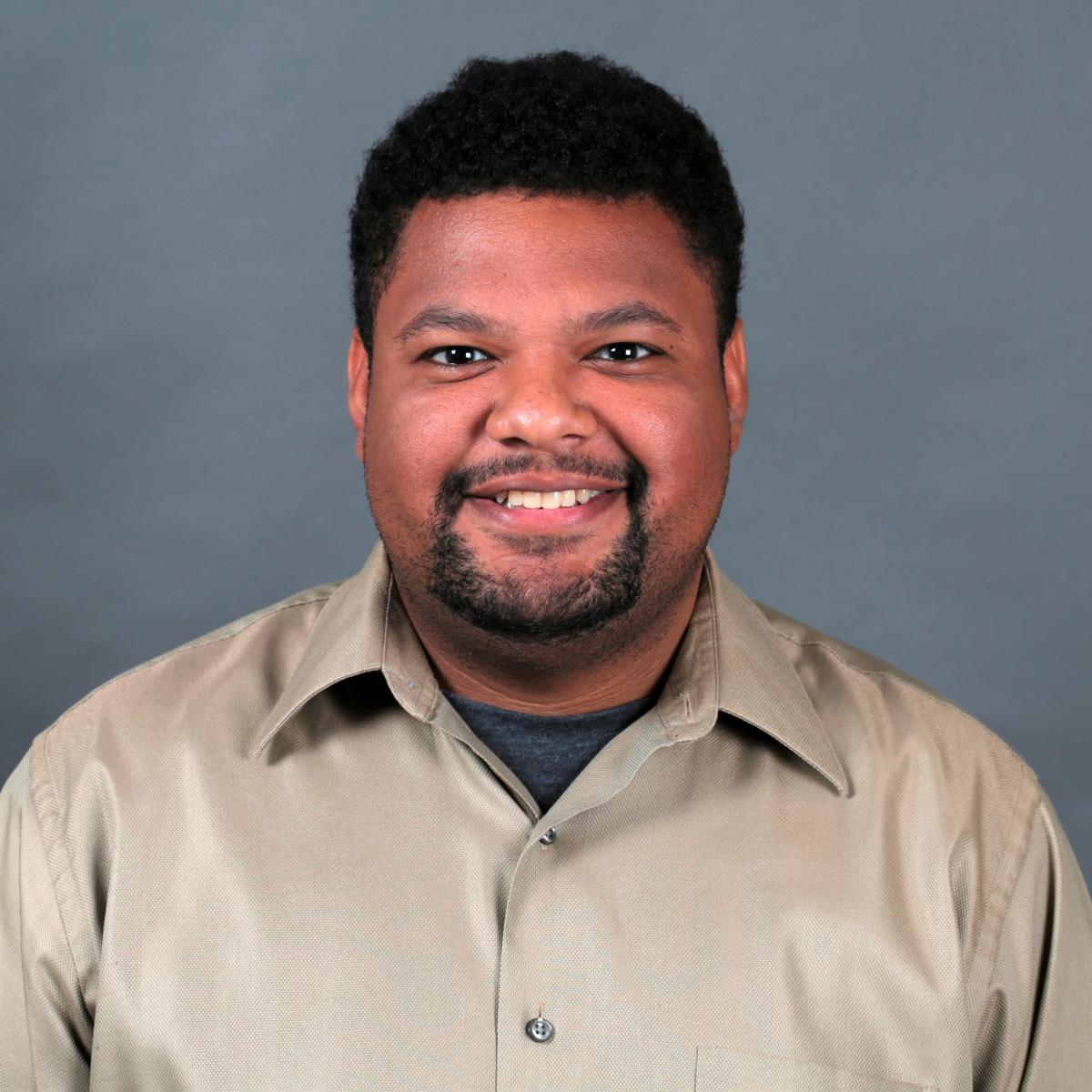 Dr. Jesse R. Goliath is an Assistant Professor of Biological Anthropology in the Department of Anthropology and Middle Eastern Cultures. He received his B.A. in Honors Anthropology from the University of Notre Dame, and his M.A. and PhD in Anthropology from The Ohio State University. His research interests are in the area of skeletal biology, especially its applications to forensic anthropology, microscopy, functional morphology, bioarchaeology, skeletal development, and bone biomechanics.

As a broadly trained skeletal biologist, his research employs the principles of bone functional adaptation theory (bone adapts its function in response to mechanical stimuli and environmental stresses) to address the link between developmental changes in bone architecture and the mechanical loads experienced during life, including age and sex-related changes in bone quantity and quality.

Dr. Goliath has excavated burials both domestically and abroad with forensic and archaeological field recovery experiences in North America, Europe, and Southeast Asia and has served as a consulting Forensic Anthropologist for city, state, and government agencies. He has also developed histological age estimation techniques and regression equation models for use in forensic pathology and anthropology casework.