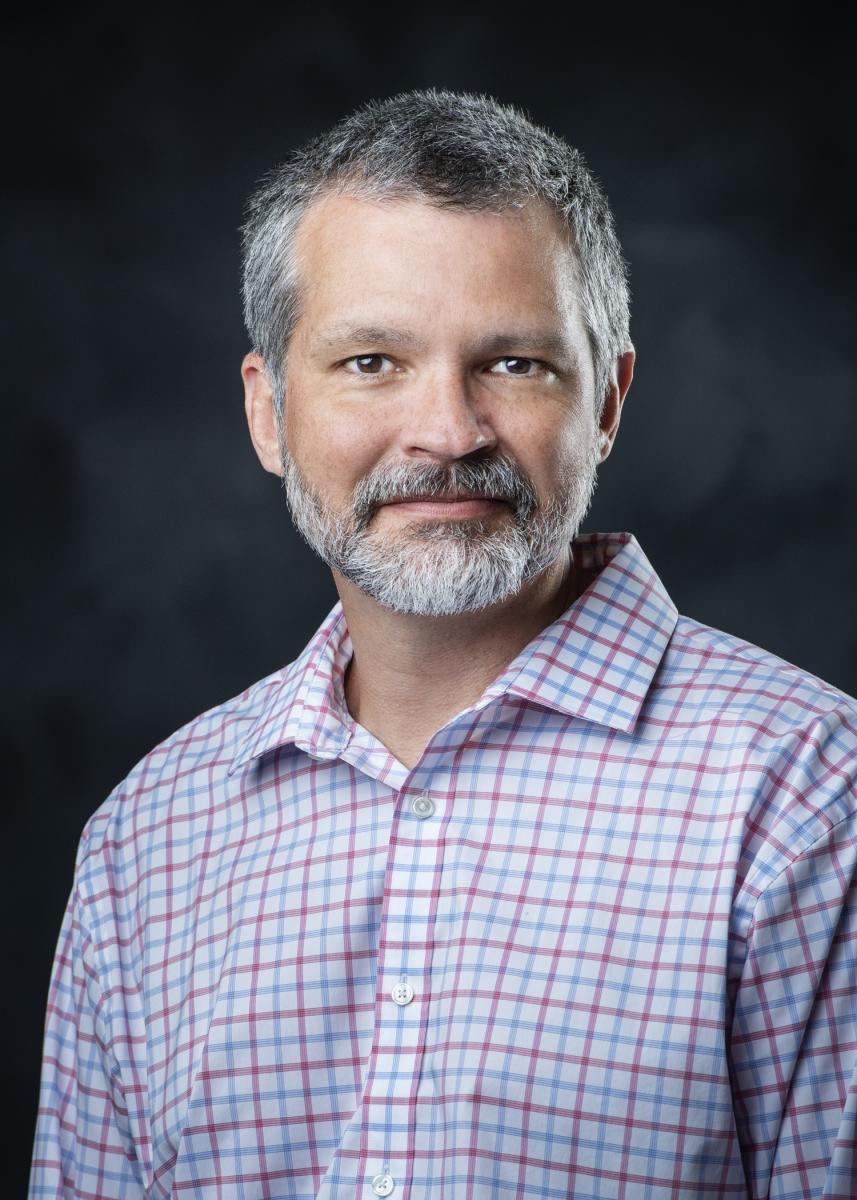 Tony Boudreaux is an archaeologist whose research has focused on late pre-Contact and Contact period Native American societies of the southeastern United States, especially complex societies of the Mississippian and Late Woodland periods.  His research has explored what public and domestic architectural differences can tell us about ancient communities, how social groups interacted to create and maintain households and communities that persisted for long periods of time, and how social differences were expressed within these communities.  The construction, use, and evolution of public architecture—especially in the form of earthen monuments such as platform mounds—has been particularly important in his work. Methodologically, his research has involved the use of ceramic and architectural datasets, while geographic information systems and remote sensing have been invaluable tools in his research.

One of his current projects includes collaborating with colleagues from Chickasaw Nation, the University of Florida, and the University of South Carolina to investigate Late Mississippian through Contact period Native societies in northeast Mississippi.  Important themes in this research include population movements, coalescence, polity formation and dissolution, and how Native American communities were affected by their initial interactions with Europeans.  Another current project is a collaboration with colleagues from the University of North Carolina and the Mississippi Department of Archives and History to identify elements of the battlefield at the Grand Village of the Natchez Indians from the 1730 conflict between them and the French.  This project has involved using remote-sensing and ground-truthing to identify the locations of two “missing” mounds depicted on eighteenth-century maps that have since been completely covered by alluvium.