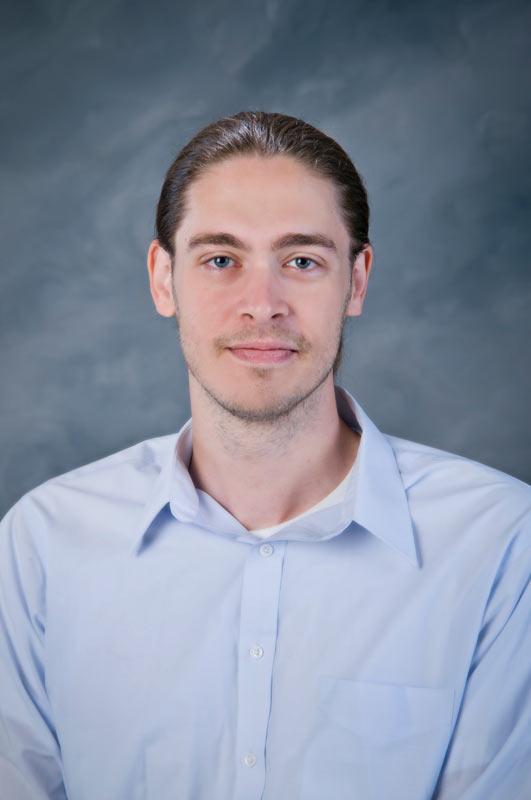 Derek Anderson is a North American archaeologist who specializes in the Paleoindian period, with research focused on the analysis of lithic artifacts and faunal remains from archaeological sites. Since 2000, he has been involved in a wide range of projects, including fieldwork in fourteen different states, and in Mexico and the U.S. Virgin Islands, working both in cultural resource management (CRM) and academic contexts. While working on his Master’s degree at the University of Wyoming, he supervised excavations at Hell Gap and Agate Basin, and assisted with excavations at Barger Gulch, all large Paleoindian campsites. His Master’s thesis, entitled “Prehistoric Rockshelter Utilization in the Paint Rock Canyon Archaeological Landscape District” summarized the results of a large survey project in the Bighorn Mountains of Northern Wyoming. At the University of Arizona, he worked at the State Museum analyzing faunal remains from midden assemblages at James and Dolley Madison’s Montpelier, and assisted in excavations of mammoth and gompothere remains in AZ and Sonora, Mexico. Since 2010, Anderson has been senior supervisor at the Topper Clovis site in South Carolina, and came to MSU after a year of employment at the South Carolina Institute of Archaeology and Anthropology (SCIAA). While at SCIAA, he began a long-term research project involving the refitting and spatial analysis of artifacts from Topper, which has expanded to involve technological and chronological aspects of the Late Pleistocene and Early Holocene hunter-gatherer groups who visited the site. At MSU, Derek has been involved in a variety of projects, including the excavation and analysis of historic burials associated with the Mississippi State Lunatic Asylum in Jackson, and is the Principal Investigator at the prehistoric Aklis site on St. Croix (USVI), where he co-teaches a summer field school with Dr. Molly Zuckerman.  He also directs the Mississippi Paleoindian and Early Archaic point survey, is the curator of the comparative zooarchaeological collection at MSU (and is always looking for new specimens!), and serves as Outreach Coordinator and museum manager at the Cobb Institute of Archaeology.