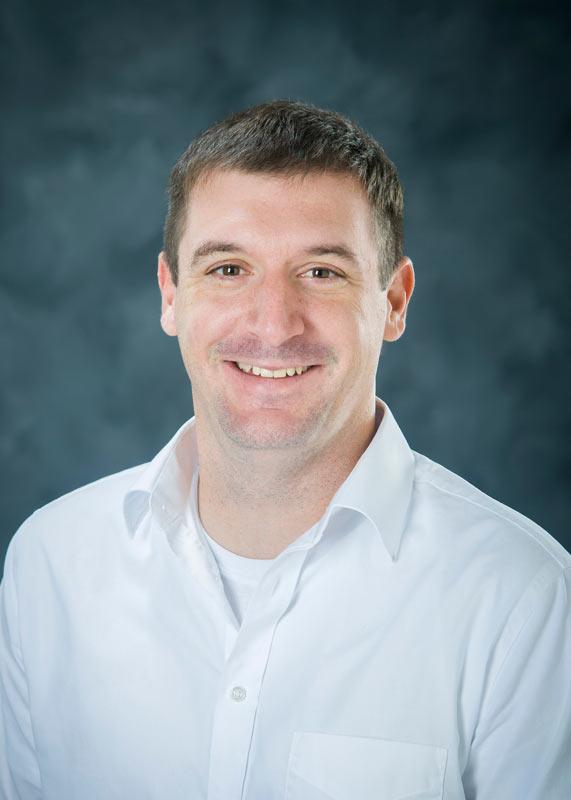 Shane Miller is a prehistoric archaeologist whose primary research interests are the Ice Age colonization of the Americas, the origins of agriculture in eastern North America, and how we can use lithic technology, Geographic Information Systems (GIS), and geoarchaeology to make inferences about past human behavior.

His geographic area of interest is the southeastern United States, and in particular the lower Mid-South. His primary field projects are the Swag Site, a Paleoindian quarry site in Martin, South Carolina and the Hester site, a Late Paleoindian/Early Archaic site near Amory, Mississippi.

In addition to southeastern archaeology, he has also worked at mammoth kill sites in Arizona, Sonora, and New Mexico; directed and participated in surveys in Arizona, New Mexico, and west Texas; and has been the GIS analyst for projects across the Southwest, Great Basin, and Great Plains.